Training Method: Back by Bernardo Costa

This is IFBB Classic Physique Pro Bernardo Costa. Bernardo adopts a methodical approach to training i.e. form coupled with function before adding in the intensity. He turned pro at the 2019 NPC USA and is preparing for his pro debut here in 2020.

Check out Bernardo's approach to back training.

The back is comprised of many different muscles. Probably one of the hardest areas to train due to its complexity.

2x a week back training has always seemed to be the sweet spot for me. One day focuses on including more horizontal pulling motions, while the second day will focus on more vertical pulling emphasis. Furthermore, we can also include our grip to further organize our pulling motions; supinated, neutral and overhand grips. 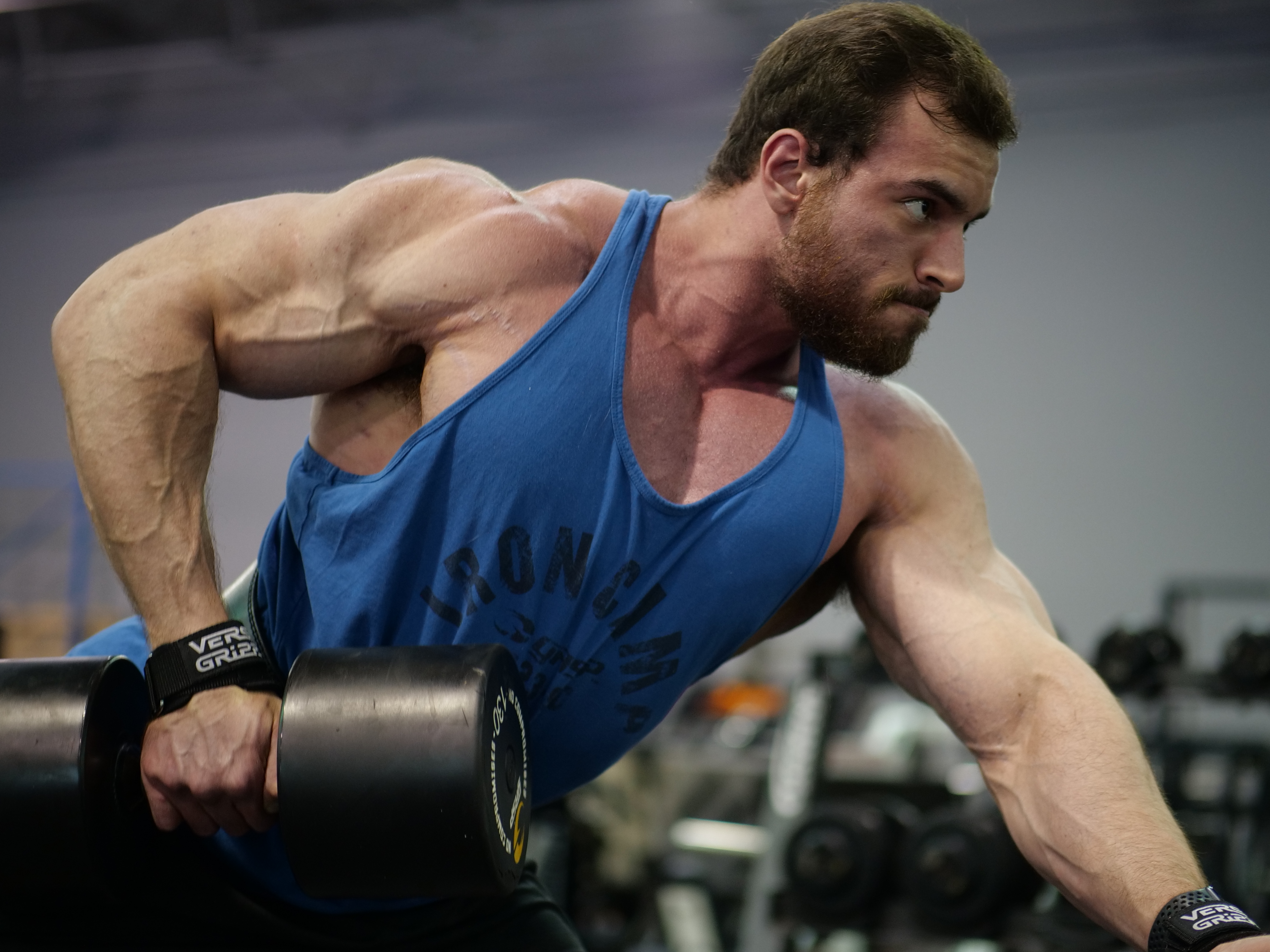 Then I’ll follow up with a similar rowing movement, but a different grip, for example a seated supinated cable row. Since it changes the emphasis of the movement via your hand position and also requires a little less energy to maintain position due to its seated nature. Next, I’ll move onto an isolated vertical pulling motion, and finish off with a more transverse pulling motion. For example; a cable pull over followed by a pec deck reverse fly. This ensures I’ve hit the entirety of my back with all the different angles.

On the second day, I will simply reverse the order of my pulling motions, but apply the same logic. I’ll start with a vertical pull motion, such as assisted pull ups, or just pull ups themselves. Followed by a cable lat pull down with either a neutral or underhand grip (assuming I did an overhand grip on my pull ups). I’ll the go into a more horizontal pull motion that is more isolated. Such as maybe a hammer strength low row machine, followed by a transverse movement such as a cable reverse fly.

By organizing and incorporating a variety of different grips and angles I’m attempting to ensure I can fully develop every back muscle through the course of those two sessions. You’ll notice I don’t really do the same exact exercise between those two sessions, just movements that are similar.

It’s important, in my opinion, to apply a logical and organizational approach to a such a complex group because it is very easy to overlook certain movements that might result in over development of certain areas, and under development of others.

Alles ansehen
Feel free to provide any description you would like related to current problem. It will help us with further investigation of this problem.