Guy Cisternino - Through The Hard Times

Guy Cisternino is making his comeback in Chicago July 6th. He went through a few very tough times that many claimed as the end of his competitive career but mentally Guy never had a doubt of his capabilities and a better than ever comeback after a forced hiatus from the super heavy and intense training. When at the lowest 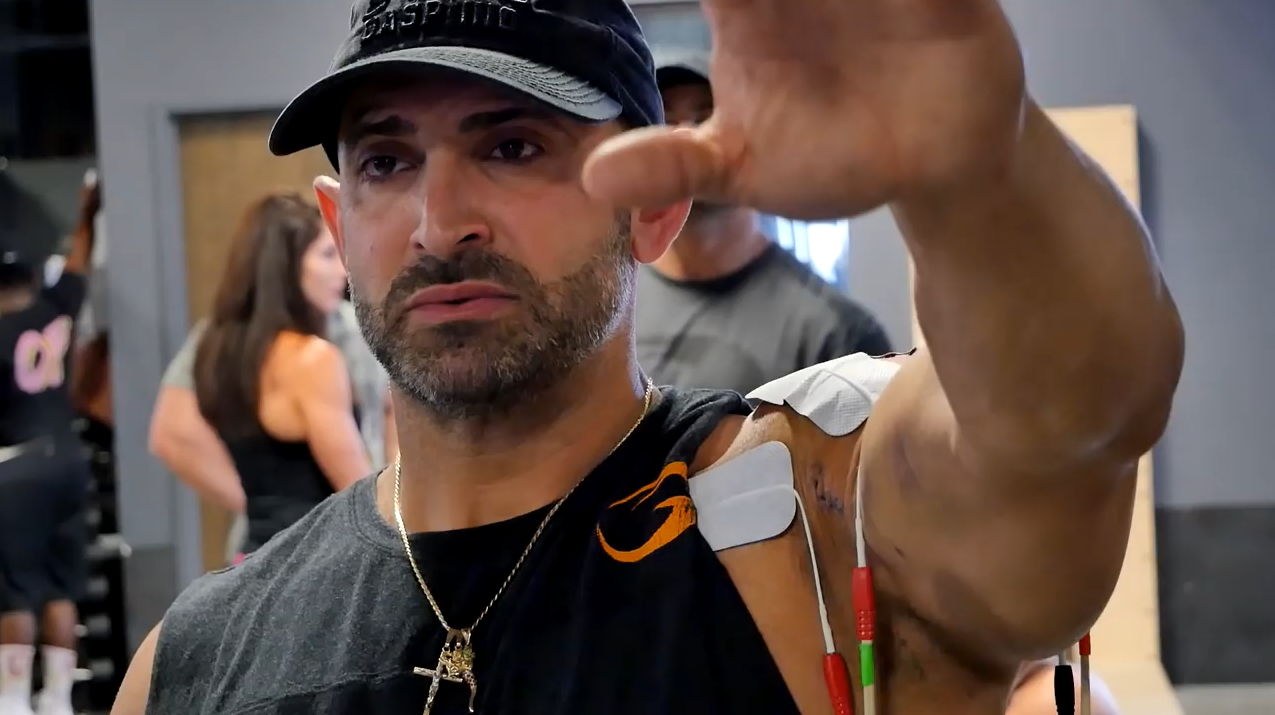 GASP: When you were at your lowest bodyweight post surgery and still physically marked up from the internal skin burns, did you think you were done and a comeback was not possible? Guy: Mentally, I never had a doubt. Obviously in the physical aspect it is hard to out run time and for your body to have the same response to training, diet etc but, I was definitely going to do EVERYTHING possible to comeback at my best! Jay Cutler and Branch Warren said it best. They basically said that I needed the double shoulder surgery just to have a forced break. I have never had more than a couple of days off then I was back at training just for the fact that I love it so much. 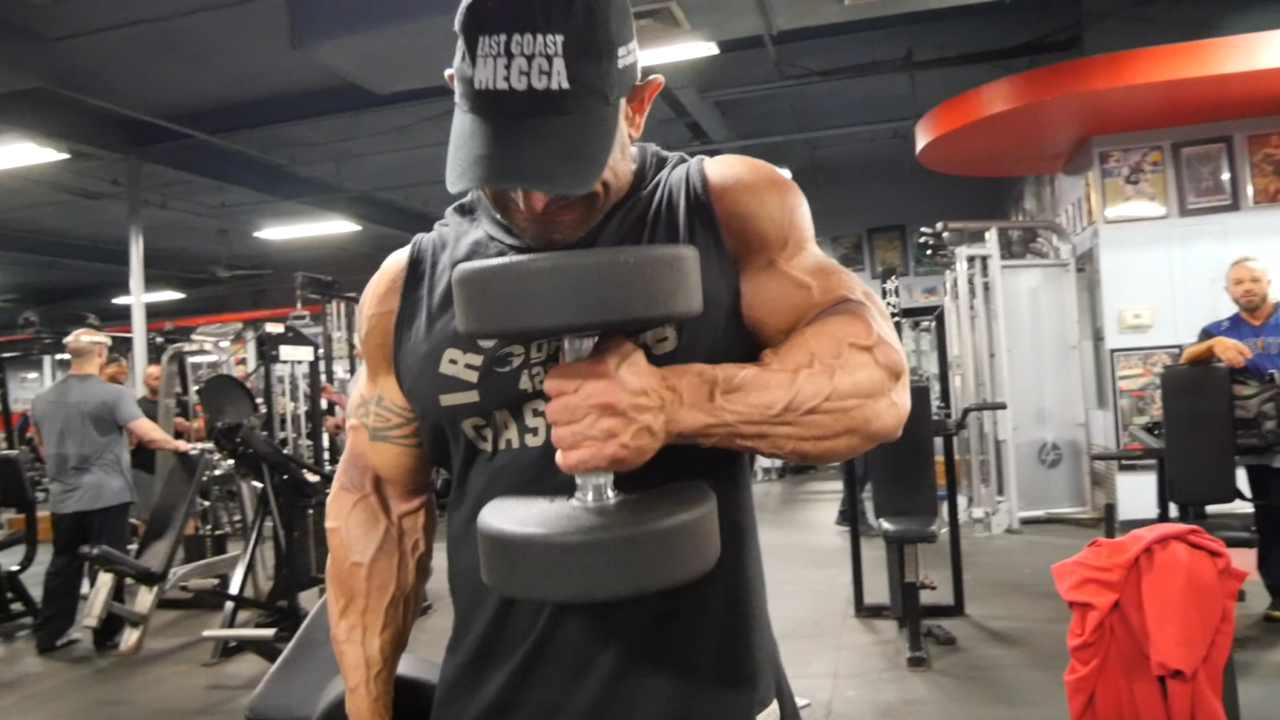 After the long lay off from training, of course my weight went way down because I was eating 1 to 2 meals a day. Almost immediately after returning to training I gained about 20lbs. "Everyone is always asking what the best supplement is and I keep saying FOOD is the most anabolic substance." Back At It 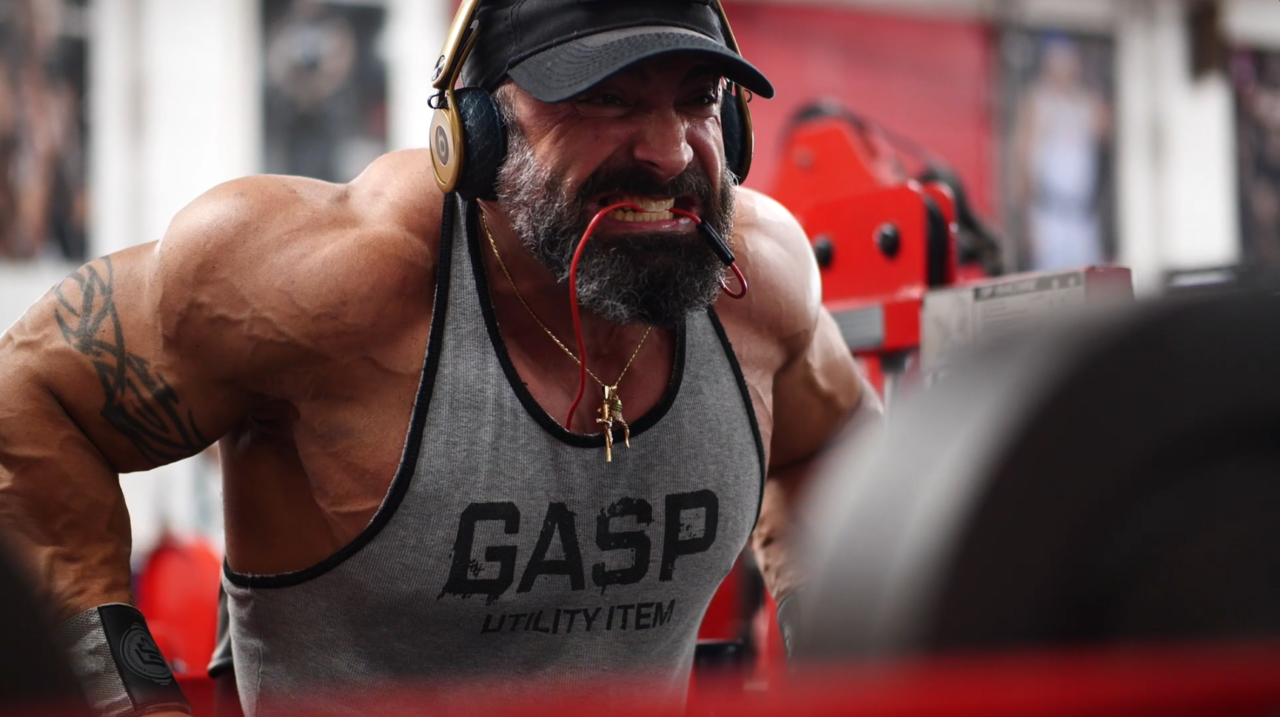 GASP: You're back to pressing and squatting heavy as ever. How does your body feel using this sort of poundage now? Guy: I am able to handle roughly the same weights as before the shoulder surgeries. I had to stop worrying about the weight being heavy and possibly not good for my shoulders after everything I put them through. My body got to where it was by lifting heavy so I needed to get my foundation back.  Comeback Nerves

GASP: How are your nerves with the comeback approaching in Chicago?  Guy: I am very excited to step onstage again. However when you and next to other competitors you see the real deal. Aceto says, according to my progress pictures that I send him that my physique looks insane.  "You need to be in a straight jacket." Chris Aceto Overcoming Mental Hurdles

GASP: You have been through a lot physically and over a lot of mental hurdles as an athlete and pro bodybuilder where critics are abundant. Do you have anything to say for people facing some of the same hurdles?    Guy: We all have the same 24 hours in a day. Do what ever it takes to be better when you wake up tomorrow. Keep getting better. No fucking compromises!