Jason Hebert was born in Biloxi, MS and grew up doing martial arts, playing soccer, and running. Now he is a 212 IFBB Pro preparing for his pro debut in parallel with Air Force deployment. What sparked your interest in bodybuilding and weightlifting? I had played around with weight training since I was barely a teenager with some dumbbells at home into my senior year in high school (2007), but I really had no idea what I was doing. I started learning a lot more when I was active duty Marine Corps watching and asking the bigger guys questions about it. I just wanted to be big because I was always the small skinny guy. I didn’t take interest in competing until a couple of years after my active duty enlistment. I had built a decent physique and had numerous people asking me if I competed and if I haven’t that I should. I won the overall in my very first show in 2014 and was hooked ever since. I absolutely loved training, and since I seemed to be decent at competing, I wanted to see how far I could go ultimately earning my professional status at the North American Championships in 2018. 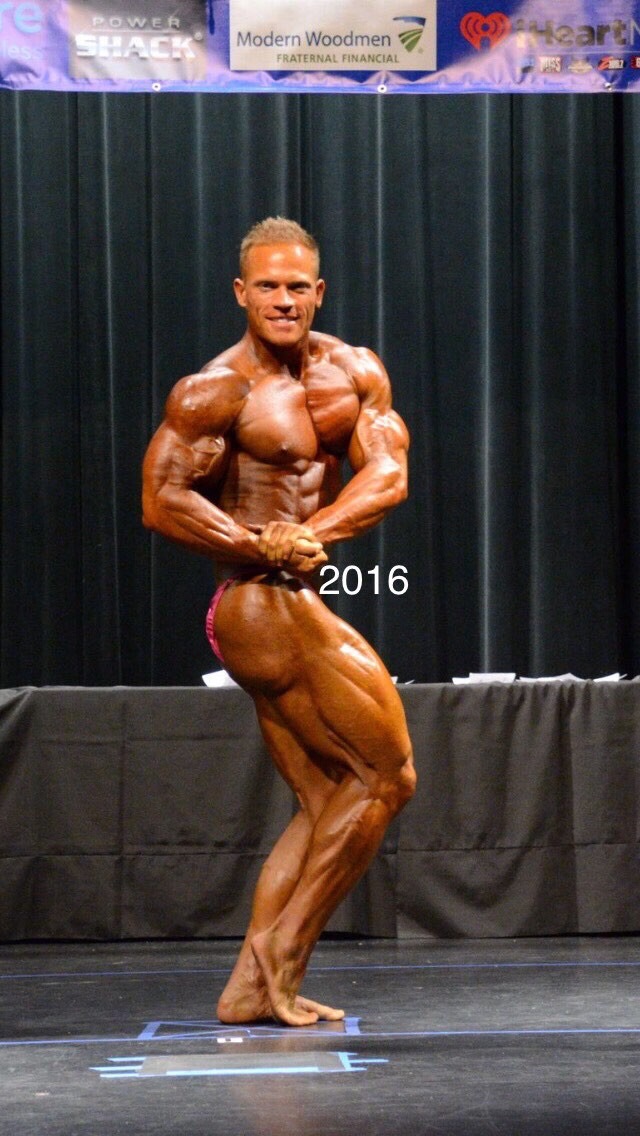 What is your philosophy behind strength training and building muscle? I believe nothing compares to hard heavy training taking each set to absolute failure. Get yourself into the gym, hit the muscle hard and heavy, and get out of there. I do incorporate higher volume occasionally and believe it has its place, but as far as optimally building as much muscle as possible, you just can’t do that with lighter weights in my opinion.  I see so many people spending hours in the gym every single day thinking “If I do more I’ll grow more” and that’s just not the case. You grow outside the gym through rest and your nutrition, allowing the body to repair the damaged muscle tissue you just broke down. If you’re not giving your body enough rest, you won’t grow to your full potential. 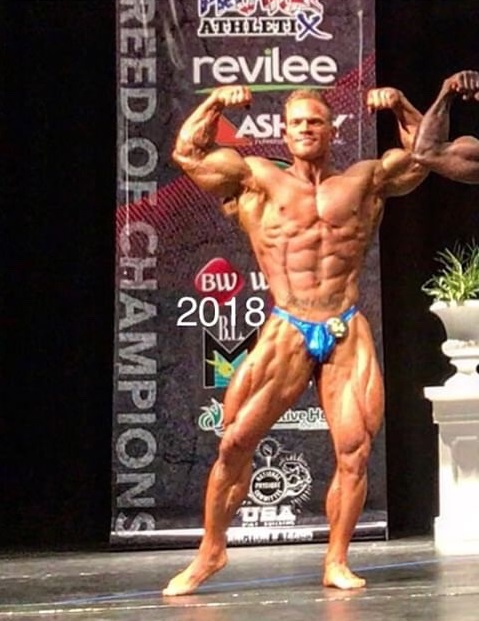 What are your goals and what is next for you? 2019 is definitely going to be used as a year for progression. Originally the plan was to compete in the 212 Tampa Pro this year for my debut, but I’ll be deploying with the Air Force during that time. I’m definitely looking into the Tampa Pro 2020, but AJ (Cement Factory) and I will see where things are at that time before any final decisions are made. Did being in the Marine Corps affect how you approach training? I was already disciplined before growing up under my parents guidance, but being an active duty Marine took it to a whole different level. I definitely contribute my work ethic and discipline to both my upbringing and the Marines and i transferred that to not only bodybuilding, but everything in life. I always have and always will strive to be the best at anything I do and will not stop until I achieve whatever goals I set out to accomplish. The American Bully, where did that nickname come from? Back in 2016, before I won the Mr. Mississippi title, I had acquired a local supplement store sponsor that suggested I come up with a “nickname” so they could embroider it on a track suit to support the brand.  Usually those things are given to you by someone else so I didn’t really look into it. One day while training, my workout partner at the time mentioned that I remind them of a pit bull or American Bully with how intense I am when I train, never quit mentality, and even looked similar to one with my stocky structure. It just kind of stuck from there on.