Vlad Petric won the Coat of Arms International bodybuilding championships in the Dominican Republic in 2018 earning him professional status in the IFBB. Now he is preparing for his pro debut in the 212 division in Romania in November. This is what he has to say on his chosen sport: Bodybuilding is a game of variables. Some things like genetics, who shows up at a competition, the judging are things you can’t control. That leaves you with things like intensity and work ethic, things you can control which play a major role in your progress and success. Going into my pro debut I wanted to make it a memorable one and what better choice than to compete in my home country. It makes it that much more meaningful to know my family can be there to see me compete in person after all these years that they’ve only seen through pictures and video. If that’s not motivating enough to pick up the intensity and work as hard as I possibly can, I don’t know what would be! 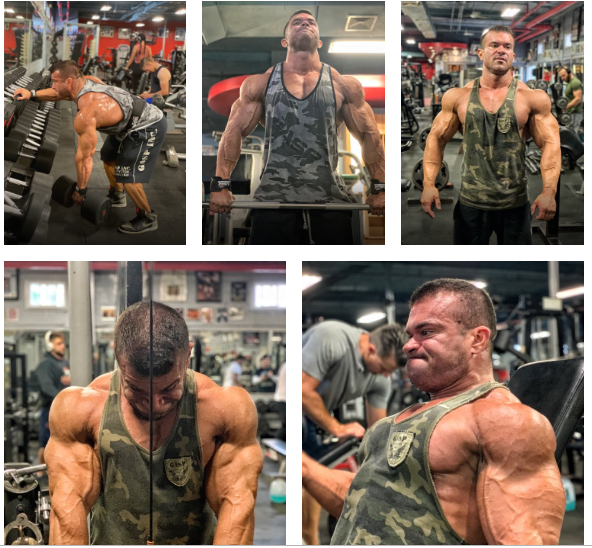