Intensity Until The End – Johnnie and Branch Wrap Up China Tour

Bust your ass hard enough and long enough until you cant be denied and your reputation precedes you! "Each city we went to heard rumors before we got there. So people had expectations by the time we got to the next city because they heard how hard we are training and wanted to see the show." Watch the video as Johnnie Jackson and Branch Warren deliver in the final leg of the China Iron World Tour driving through Jiaxing and on to Hangzhou for 2 nights and finally flying on to Shenzhen. One of the aspects of culture is cuisine. Branch, Johnnie and Josh Bryant were game initially to try local cuisine to be good sports and we capture their sentiments on that and how they had to adapt here in China. Josh had no issues. He ate everything in true spirit or the Iron World Tour. 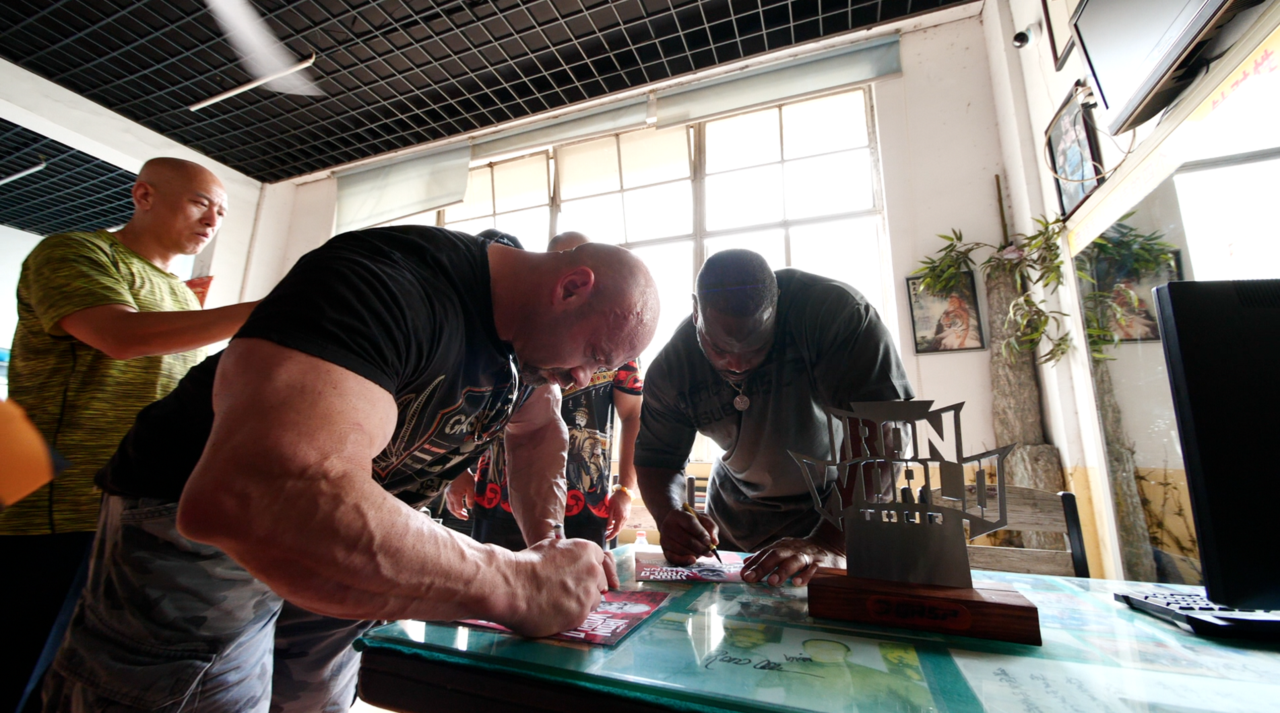 GASP is synonymous with hard work, no compromises and attention to detail. Here in this last leg of the tour, days are getting longer, traffic seems to be getting worse and patience is dwindling. That being said, Branch, and Johnnie, Michael Johansson, Nick Del Toro and Yang Liu keep the intensity high during training, meetings, appearances and seminars without EVER missing a beat. "We have been blessed to become bodybuilders, professionals and have had successful careers. now its time to give back." - Johnnie Jackson "That's one of the benefits when doing these tours. Yeah you are busting your ass in the gym and meeting and greeting tons of fans, but you also get to experience so many different countries, cultures and fans. Without the fans there is no bodybuilding, there is no GASP and there is no Iron World Tour." - Branch Warren 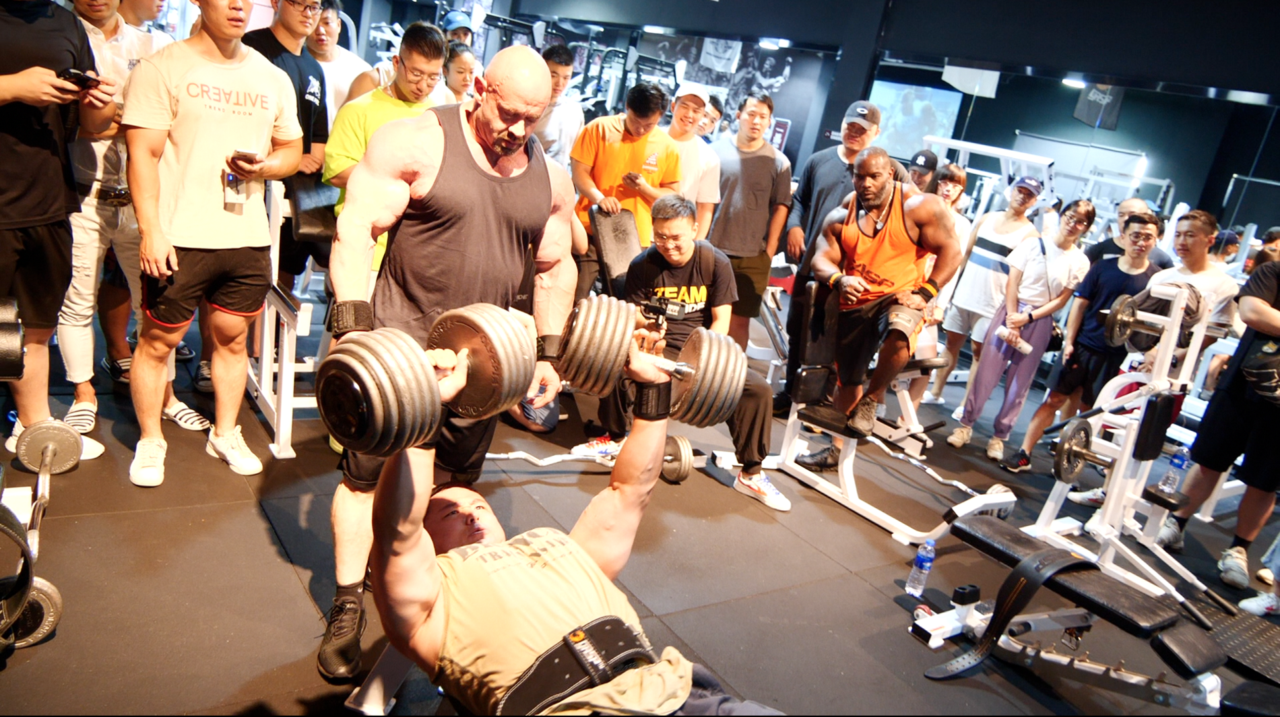