The Beast From The East

The GASP Iron World Tour continues to travel the world meeting people, seeing places, and connecting with others who have passion for the iron sport. Time for some Monday motivation! We're in China and we have the strongest man in the country with us, Yue Yang AKA the Beast From The East! He has been a strongman champ in China for several years, and he has competed in multiple international meets. Most important, he's been dying to become a GASP ambassador for a long time. 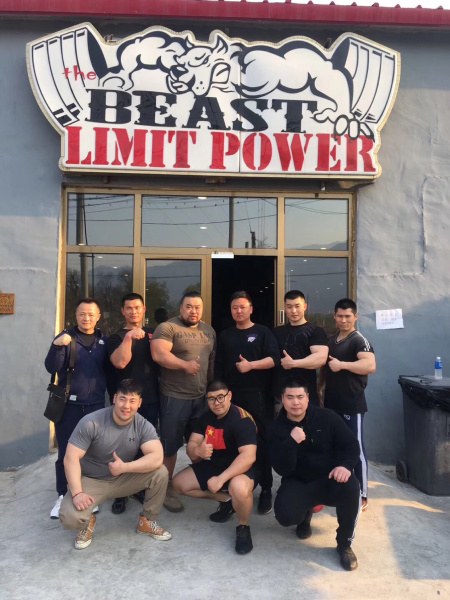 Furthermore, the Beijing police powerlifting team who is going to participate in the 2019 World Police and Fire Games in Chengdu, China, is training at the Beast’s gym (shown in the picture, the Beast himself in center). And Josh Bryant (GASP Ambassador in the USA) is leading the FWPD team to do that meet in China.