The East Coast Mecca We set down in New York and meet up with the entire crew at the 9.11 Memorial and pay our respects. Although the scene was filled with hundreds of spectators Derek Lunsford noted that the energy was calm and serene. 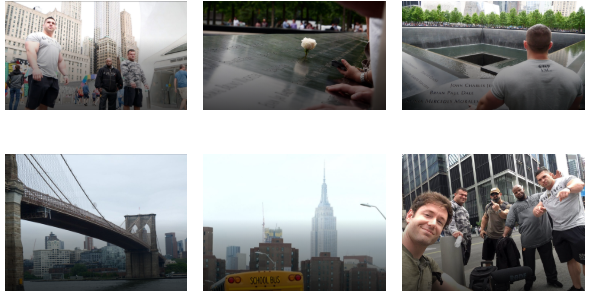 After seeing a few more sights in the area we decide it’s time to make the trek to Long Island and the East Coast Mecca - Bev Francis Powerhouse Gym. Being such a densely populated city in takes us well over an hour and a half to arrive. 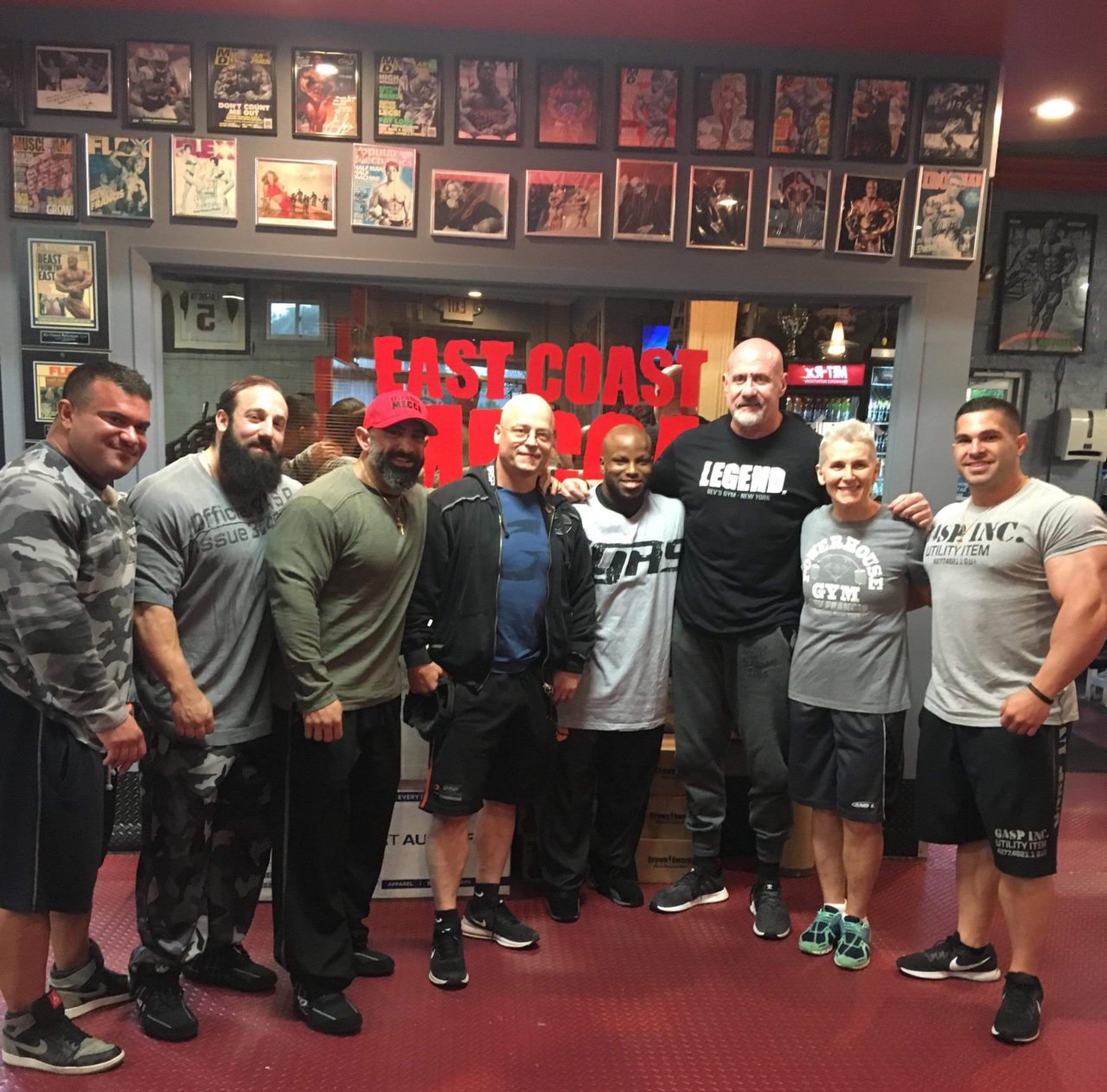 At Bev Francis Powerhouse Gym we catch up with the crew including Guy Cisternino, Derek Lunsford, Vlad Petric, Shaun Clarida, and Chris Pantano. Steve Weinberger and Bev Francis are also present so Michael Johansson gets some insight from both of them to their mission and vision of creating the East Coast Mecca.

“One thing that transfers outside of this gym are the lessons of hard work and respect. You've got to respect people, your environment, and always put in the work.” - Steve Weinberger On the training side of things, the camaraderie and energy between the guys was nothing short of awesome and competitive. Derek, Vlad and Chris trained chest. Guy, Sean, and Moe trained legs.