We Are All Heroes Of The Great Wall

If you make the trek to London you visit parliament and the Royal Palace. In Stockholm you visit Old Town and the Vasa Museum. In our first city for the China Iron World Tour some must visits were Tiananmen Square and the Forbidden City in central Beijing and of course the Great Wall of China. 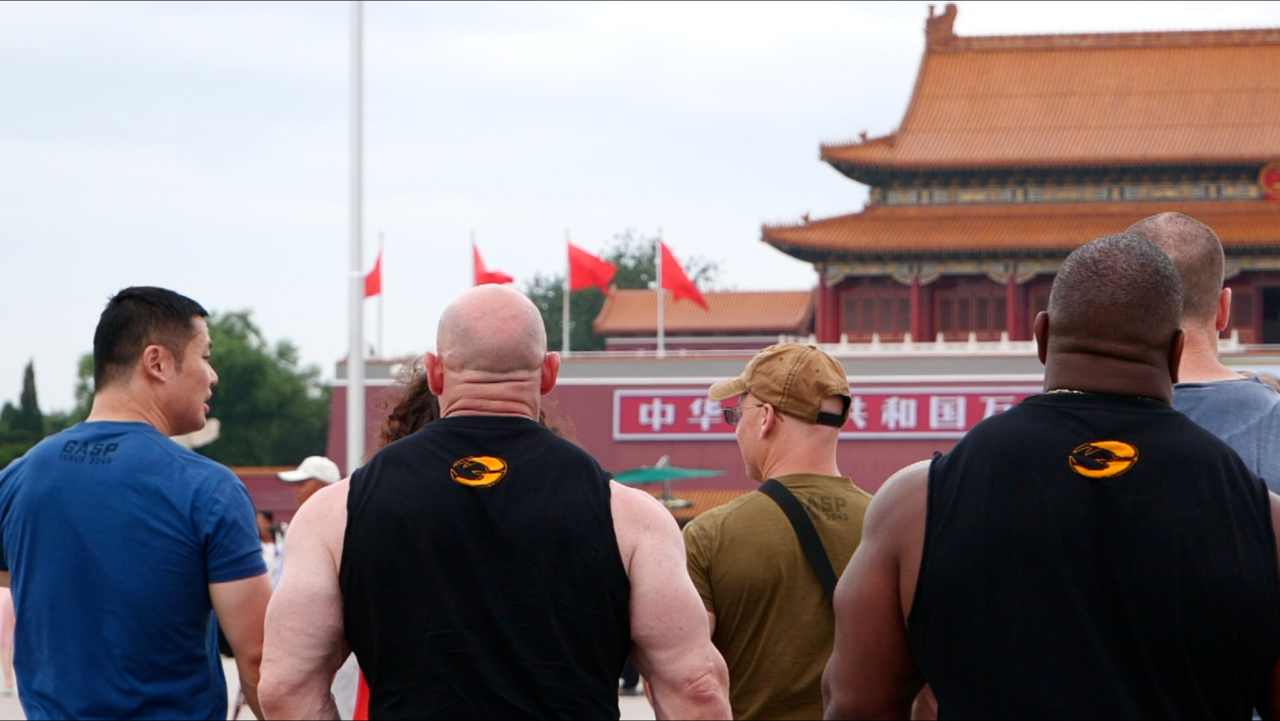 Central Beijing is what you think of when you think China. From cuisine to architecture to history, central Beijing definitely is a culture shock and education for the GASP crew. 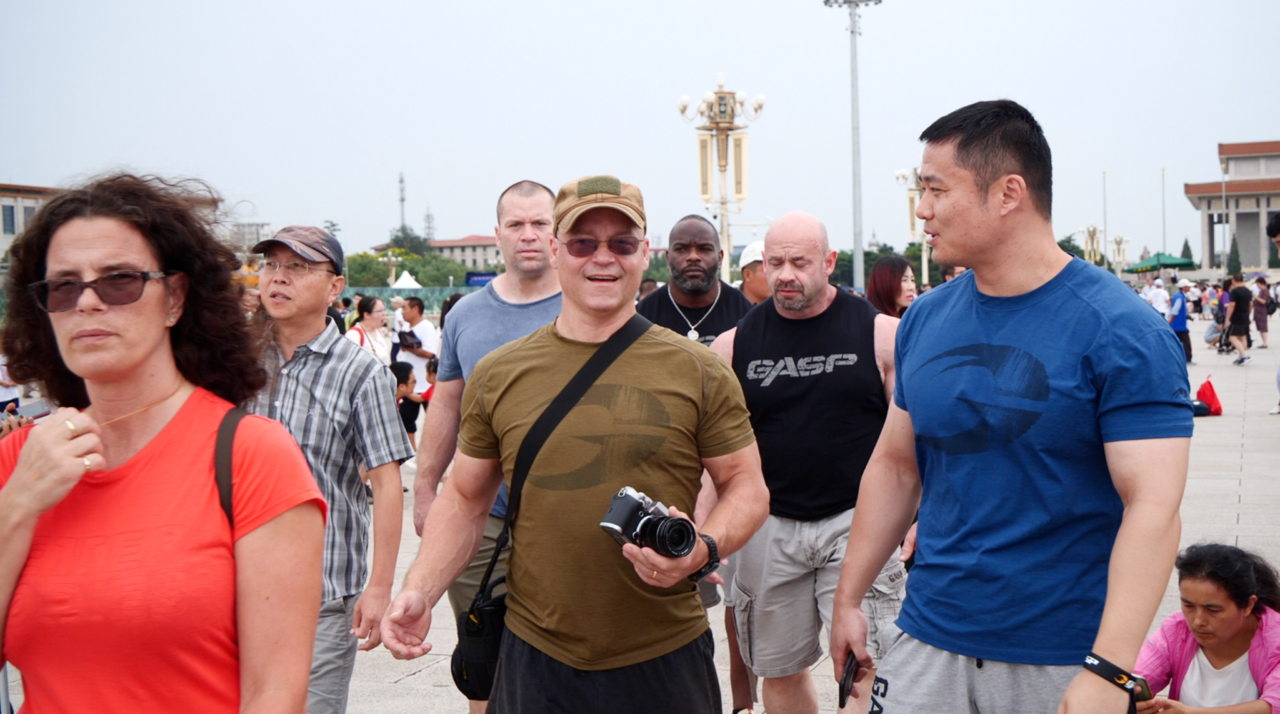 Together with Yang Liu our local tour guide, GASP CEO Michael Johansson, Branch Warren and Johnnie Jackson along with videographer Nick Del Toro get to see and go thorough a history lesson on the National Museum of China, the Monument to the People's Heroes, the Forbidden City, the Imperial Palace of China during the Ming and Qing dynasties and the Zhengyangmen (the gate that once guarded the southern entry to the inner city). 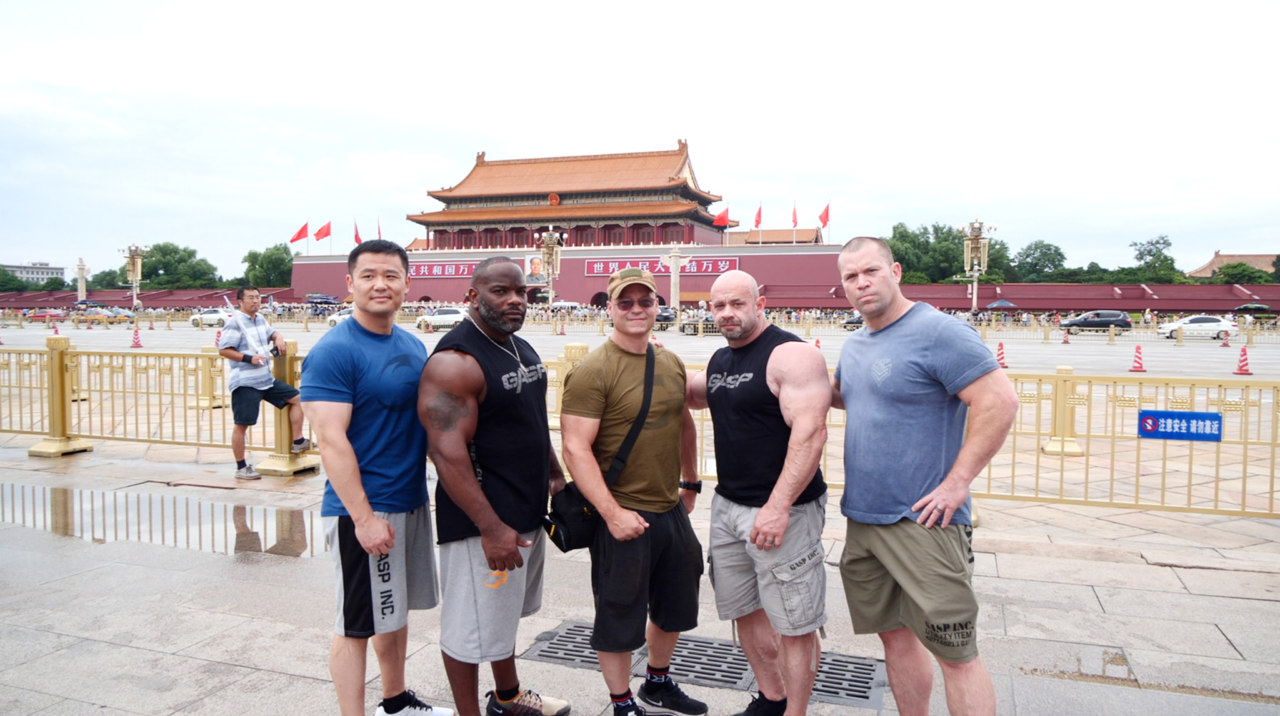 Local culture, which encompasses architecture, cuisine, language and customs is a huge part of the Iron World Tour's mission. We definitely want to identify and appreciate the differences so that we can appreciate what brings us all together at the end of the day for the iron community despite differences. For Branch Warren and Johnnie Jackson the Great Wall of China was an epic and favorite stop of the tour. The wall is extremely deceptive when viewed from a photograph. Perception is that the Great Wall offers a pleasant hike in the picturesque country side on top of the mountains of outer Beijing. Reality is that the wall is in fact on top of THE MOUNTAINS OF OUTER BEIJING. The hike that you perceived is actually more akin to doing HIIT cardio on the stairmaster with uneven steps at varying heights with your view actually being several hundred feet of a climb and what feels like endless Bulgarian split squats to get to the next outpost. 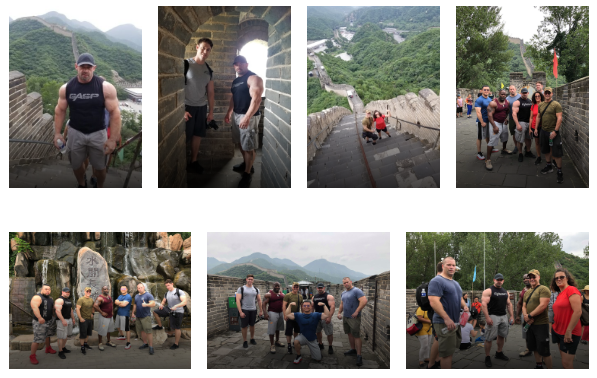 The view, however, was a huge payoff for the GASP crew and the local saying is that if you successfully climbed the wall then you are considered to be a hero. 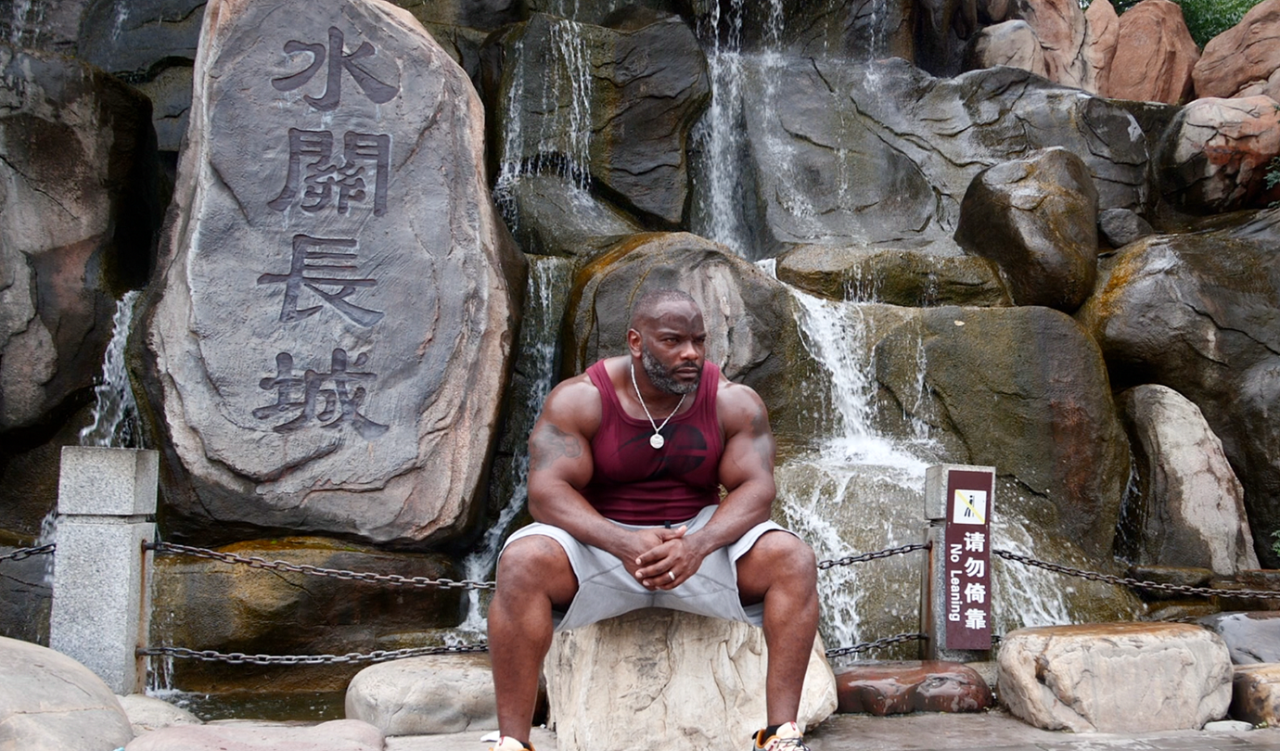 "It's amazing that a civilization could build this without the use of the machinery we have today." - Johnnie Jackson 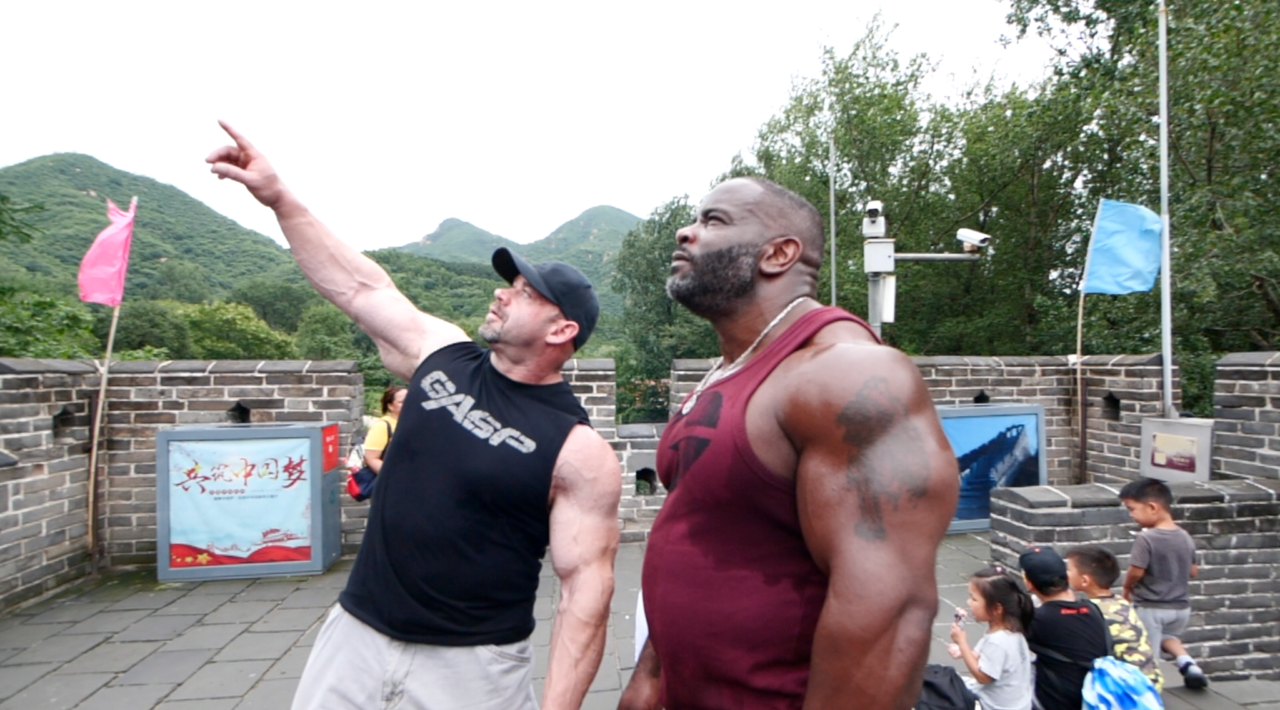 "Back then, this wall was necessary to save one civilization from another. They did what you had to do to survive." - Branch Warren Having kicked off the tour with Beijing and what people view as classic China we allow a great contrast for what the rapidly growing and extremely modern city of Shanghai has to offer on our next stop. The Iron World Tour is 24/7 so stay tuned to gaspofficial.com as we continue to document the tour from China!