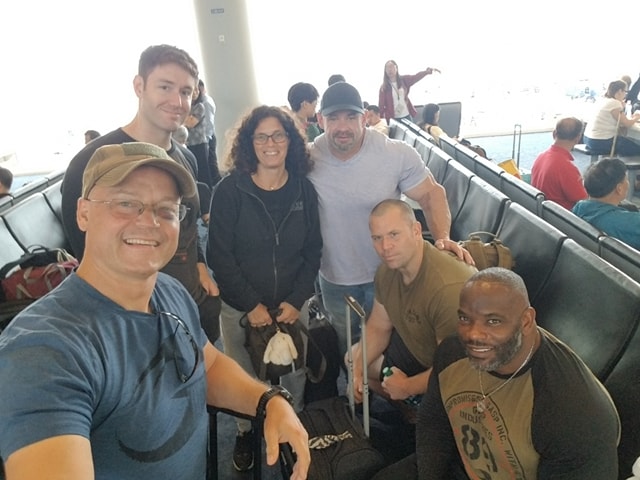 We were all greeted upon arrival by a very enthusiastic group consisting of Yang Liu, "The Beast" Yue Yang and the crew from the Beast Limit Power Gym. 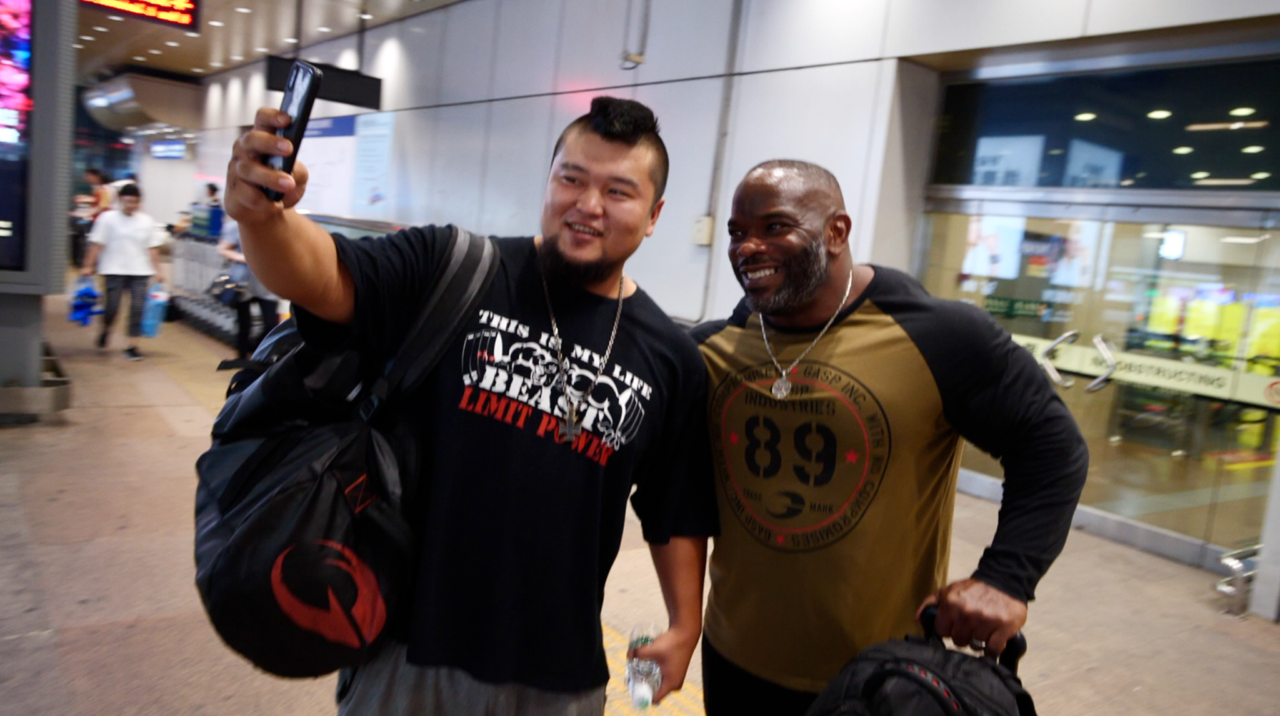 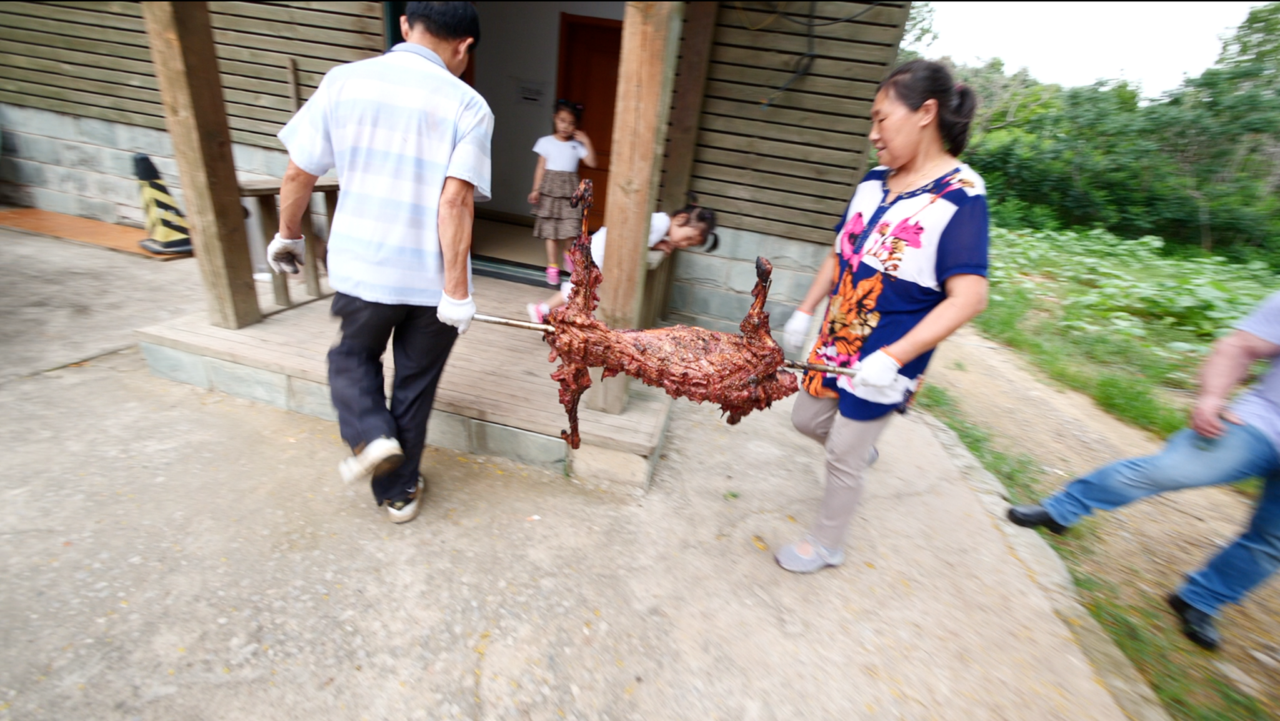 We were served the largest lamb that was available and it took the whole crew 2 hours to finish the meal. Full and exhausted from the trip we planned the next day and went to check in at the hotel near Beast Limit Power gym to rest up for training, seminars, more food and meeting the Chinese fans. 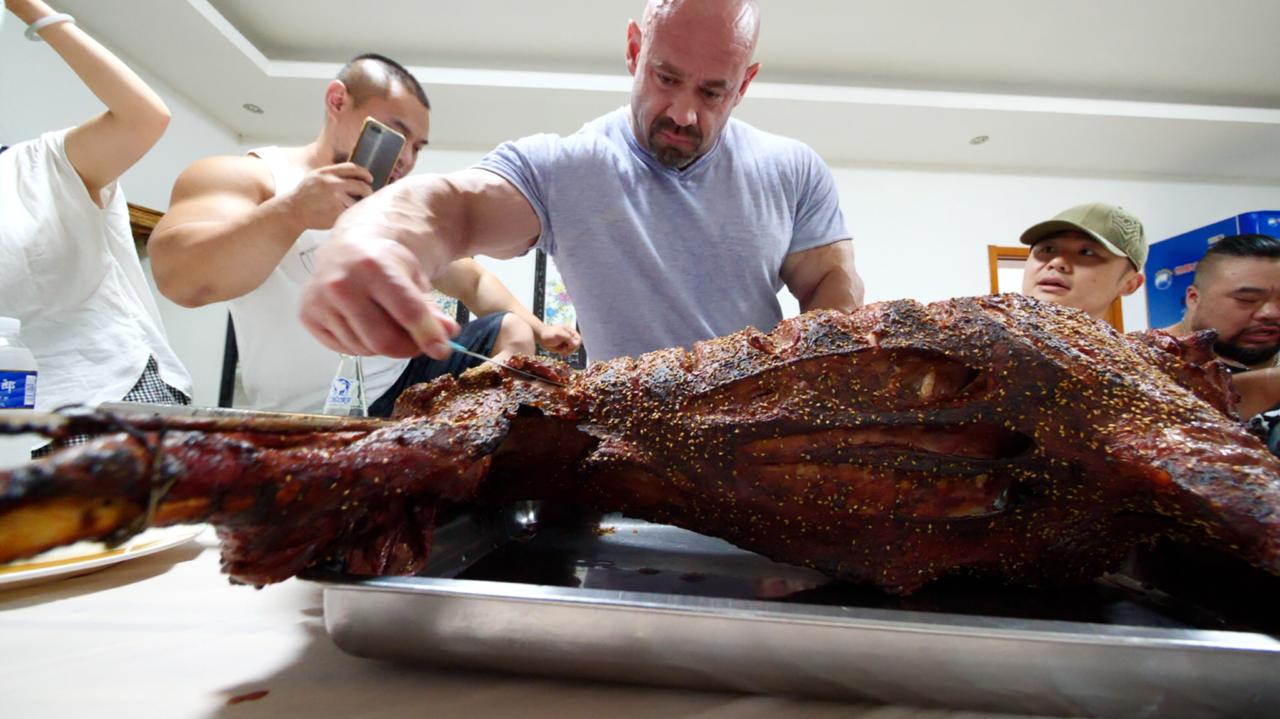 Branch and Johnnie are both excited to be on this trip and they are getting ready for some real #NoCompromise workouts together. 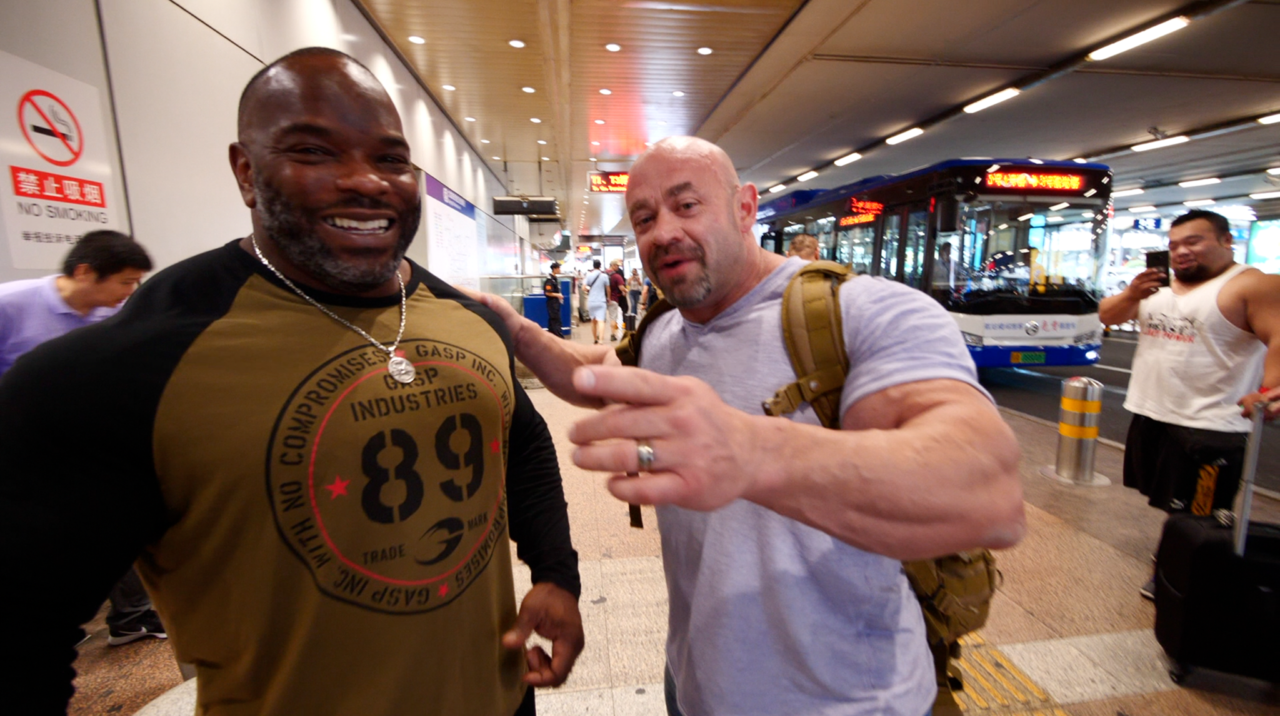 "It’s been a while since you’ve seen us together but get ready!” - Branch Warren "You’ve heard me say it before and I’ll say it again, it don’t get no better than this.”- Johnnie Jackson