Catch Up With The Beast

During our Iron World Tour China we linked up with Chinese Strongman Yue Yang, AKA “The Beast”. Yue is, with coach Josh Bryants help, currently preparing for an international bench press competition in Russia in December. He says he has never felt stronger, so we are looking forward to seeing how it goes in December. It has now been more than two months since we met up and Yue Yang reached out to tell us how the chinese visit affected him. 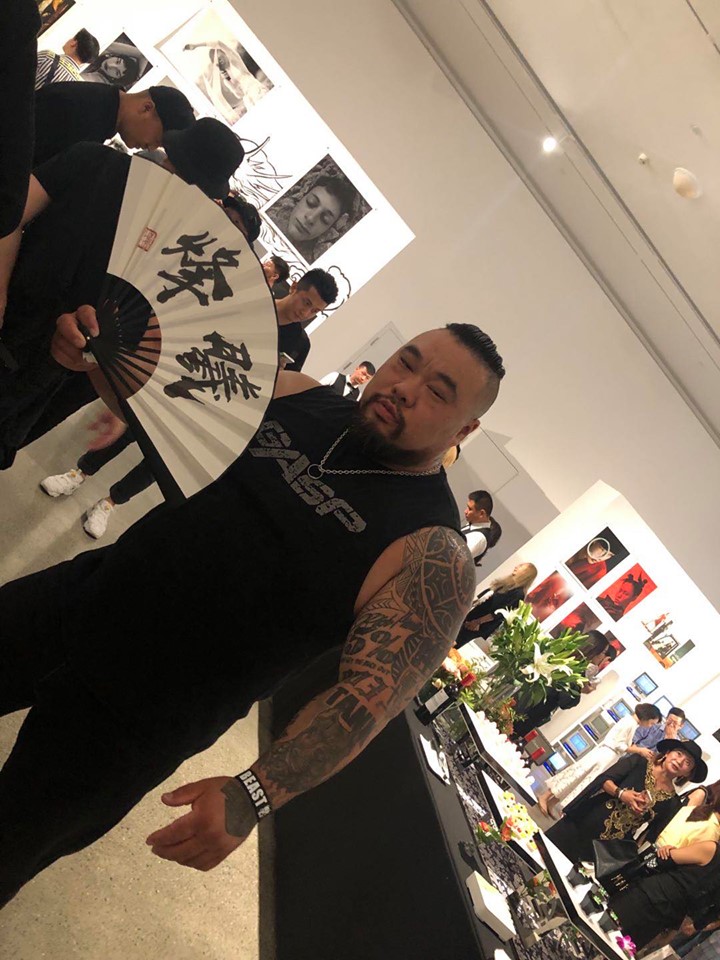 "Even though a few months has passed, it still feels like yesterday to me! I can still feel the nausea after the hardcore back training session with Branch Warren and Johnnie Jackson at my Beast Limit Power Gym. Most people here think that I train like an animal, but after that public session, they understood that there are some “crazy” people from Texas who train completely insane! Thanks to GASP, Chinese people got to witness what REAL training is. People here go to the gym and they think they train hard, but they don’t. Many people can train hard once, but to give all that you’ve got every time you go to the gym, you need to have something special in your heart and mindset – like Branch and Johnnie. Throughout their whole careers and lives in general they have given it all, every time. 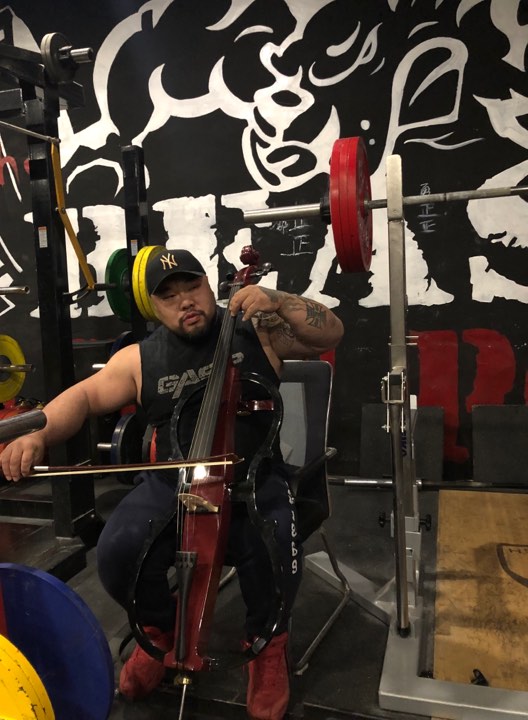 GASP Iron World Tour China made me realize that no matter where you come from or what language you speak, those who train hard, live a similar iron life. We train insane, we love heavy music, we eat big,  and we live life with a relentless attitude. For us, there is no compromise."