GASP / Better Bodies athlete Samir Troudi has made the 10,304 miles he has traveled since December 14th well worth it. On the 14th of December just after landing in the United States from Dubai, Samir jumped in the back of CEO Michael Johansson's truck and headed to Orlando for the GASP, Better Bodies and Destination Iron World Tour stop in the sunshine state. 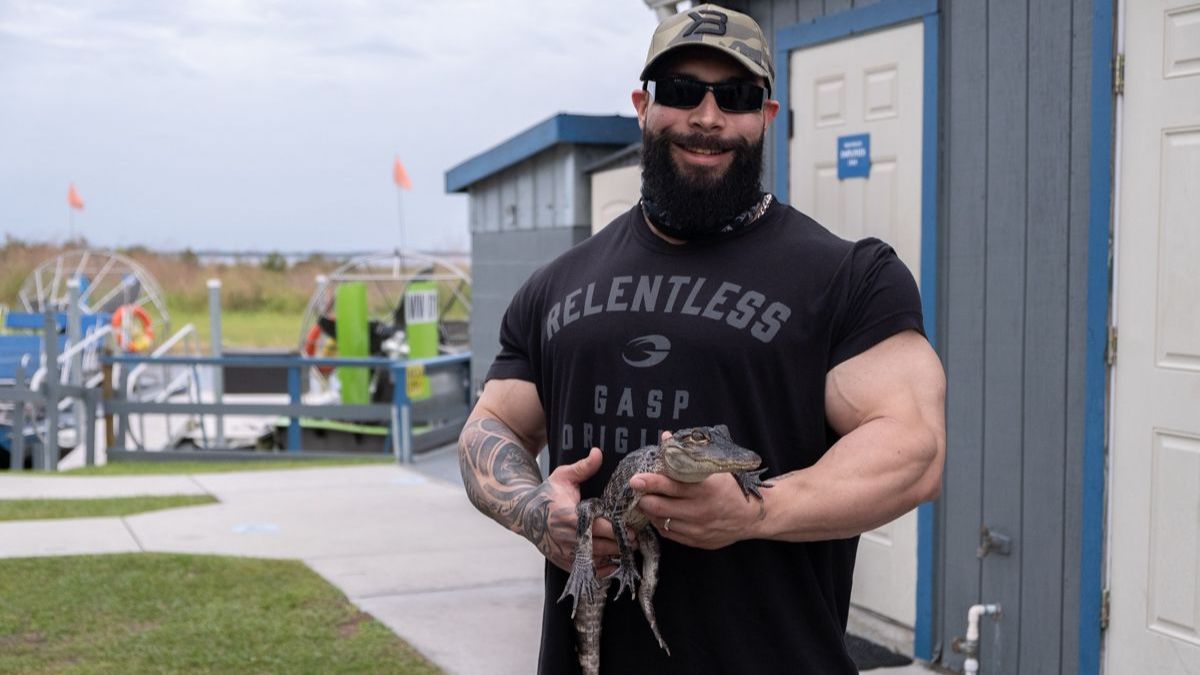 While in Orlando Samir quickly became an integral part of the team by not only fulfilling his duties as an athlete but also helping the team as we took on Orlando and the Olympia like no one ever before. As we shot content, visited local gyms, and invited guests for dinner, he was right there in support of the brand and the athletes competing during the week. 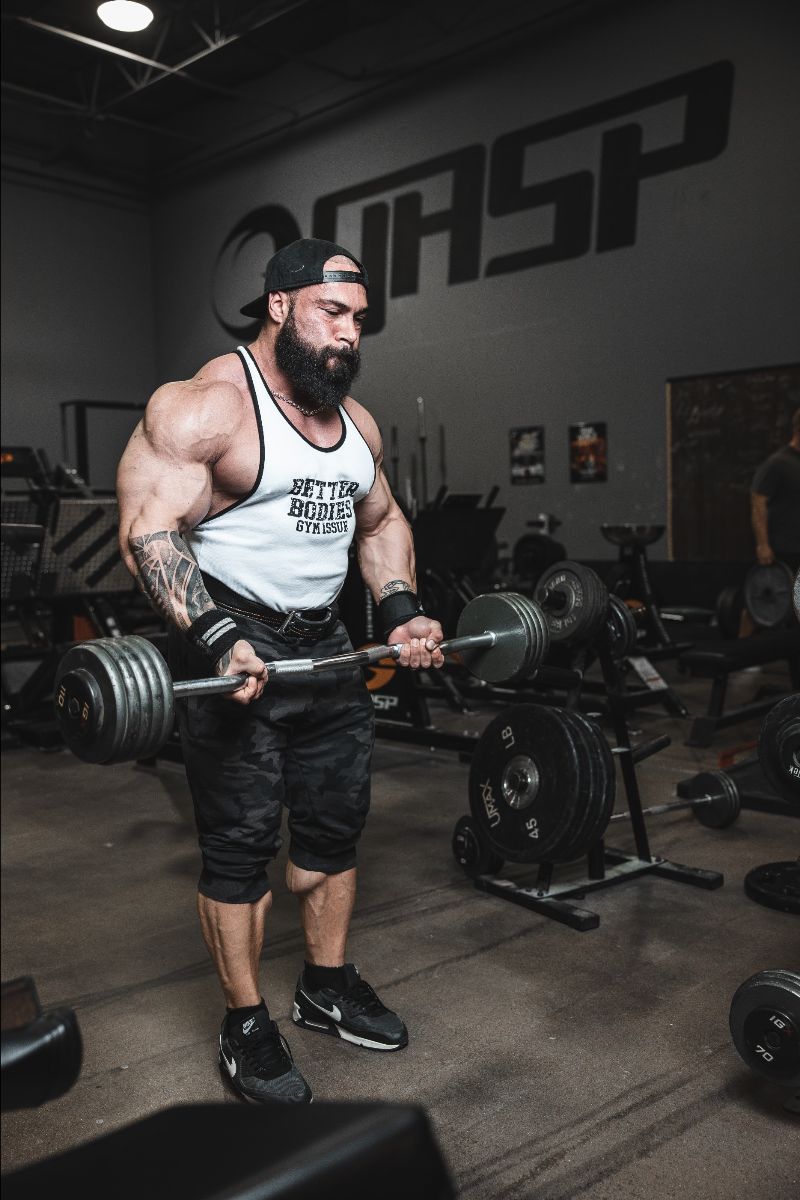 The GASP, Better Bodies and Destination Iron World Tour Orlando concluded on December 21st and the team along with Samir headed back the home base in Allen Texas, but that wasn't the end of Samir's trip to the U.S. From mid December until mid January, Samir made every moment of his 4 weeks spent with the brand and the team count. From training at Destination with Guy Cisternino and Branch Warren, getting the usual heavy dose of hospitality all athletes get from Michael Johansson, ice bath led by Kris Gethin, and even having the opportunity to sit in on a few product meetings and provide his valued perspective. 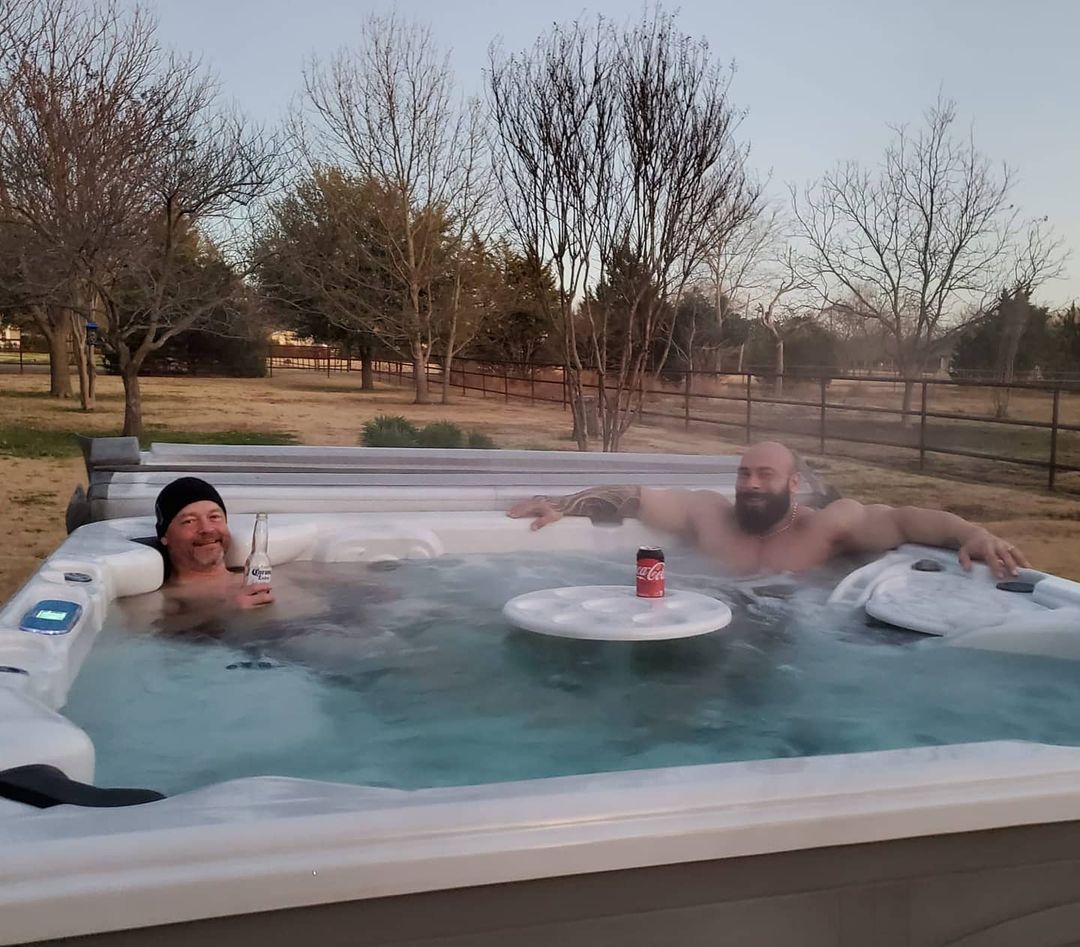 As the Swedish born Son of Sahara makes his way back to Dubai we hope he will look fondly on the time he spent at Destination and with the team. We are glad to be included in his journey, and we are looking forward to seeing Samir again soon!