At New Heights In Shanghai

We took the high-speed train from Beijing to Shanghai. The contrast from the classic and political capital of Beijing to the modern high-tech city of Shanghai was super evident and impressive. 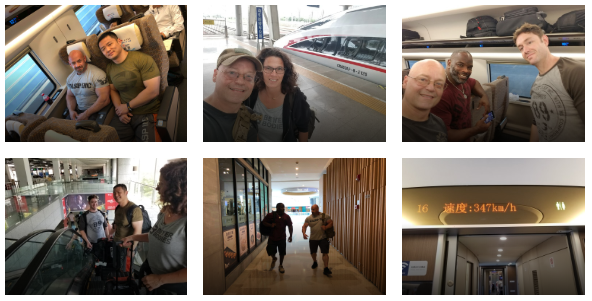 At arrival the GASP crew made its way through an ultra crowded train station to make it to sushi before attending A 400+ attendee seminar at Saipu Personal Training Academy. 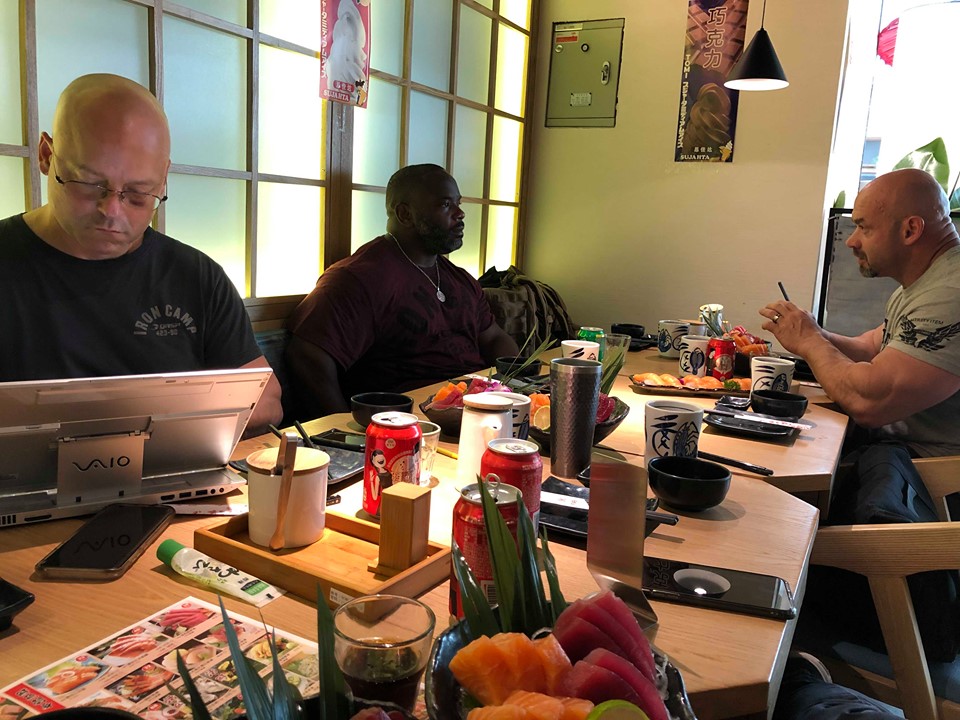 The attention to detail and planning from Yang Liu Made a very bad ass seminar at Saipu with Branch Warren and Johnnie Jackson possible for all of the students here. 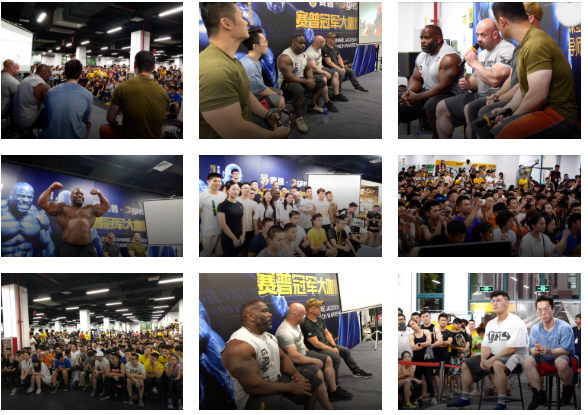 After a 16 hour day we hit the sack and in anticipation of a full day of sightseeing in modern Shanghai, partner meetings and work out at Mutant Nation Gym. 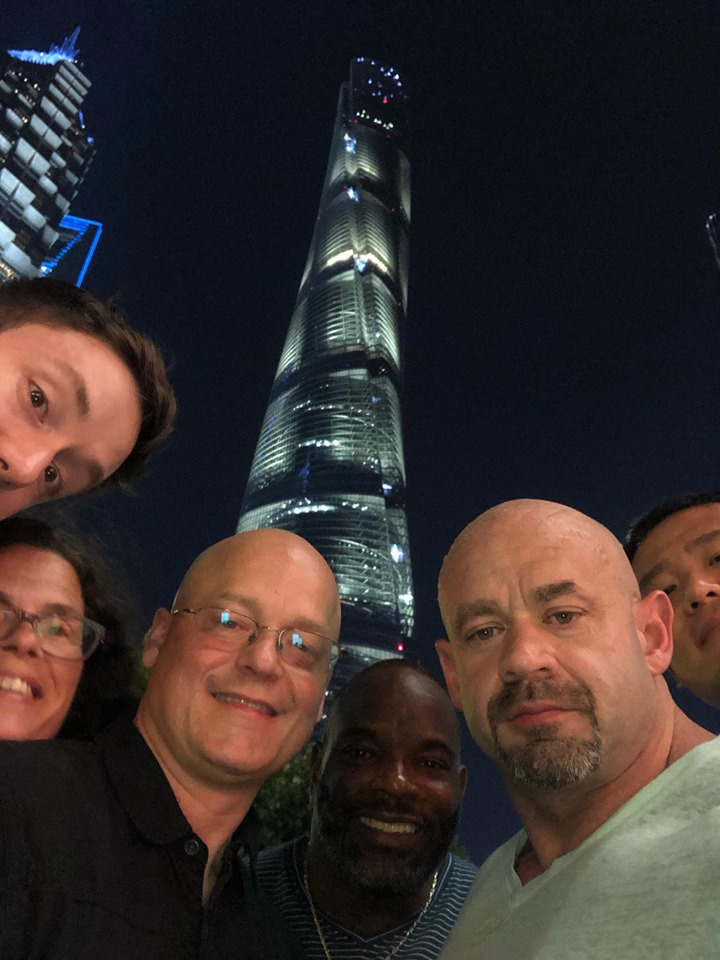 Day two in Shanghai kicks off with breakfast and making it to the observation deck of the second tallest building in the world at 642 meters. Johnny Jackson is ultra afraid of heights but conquered his fear and we were able to capture some awesome shots. 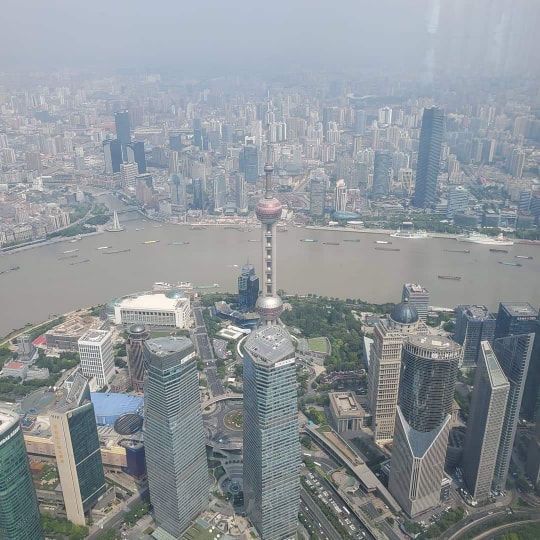 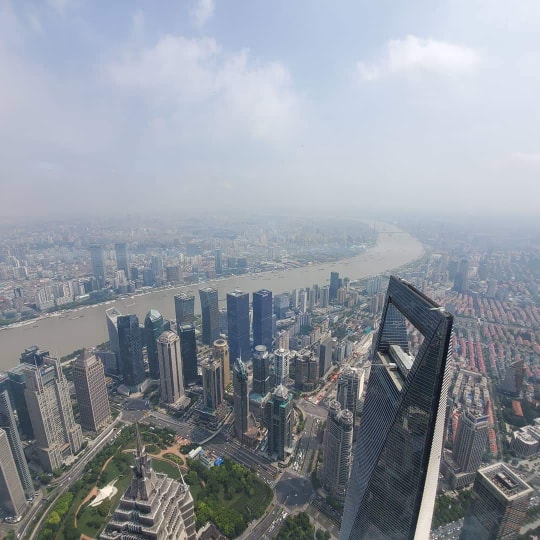 We visited old town with all of the businesses and restaurants in classic Chinese architecture. 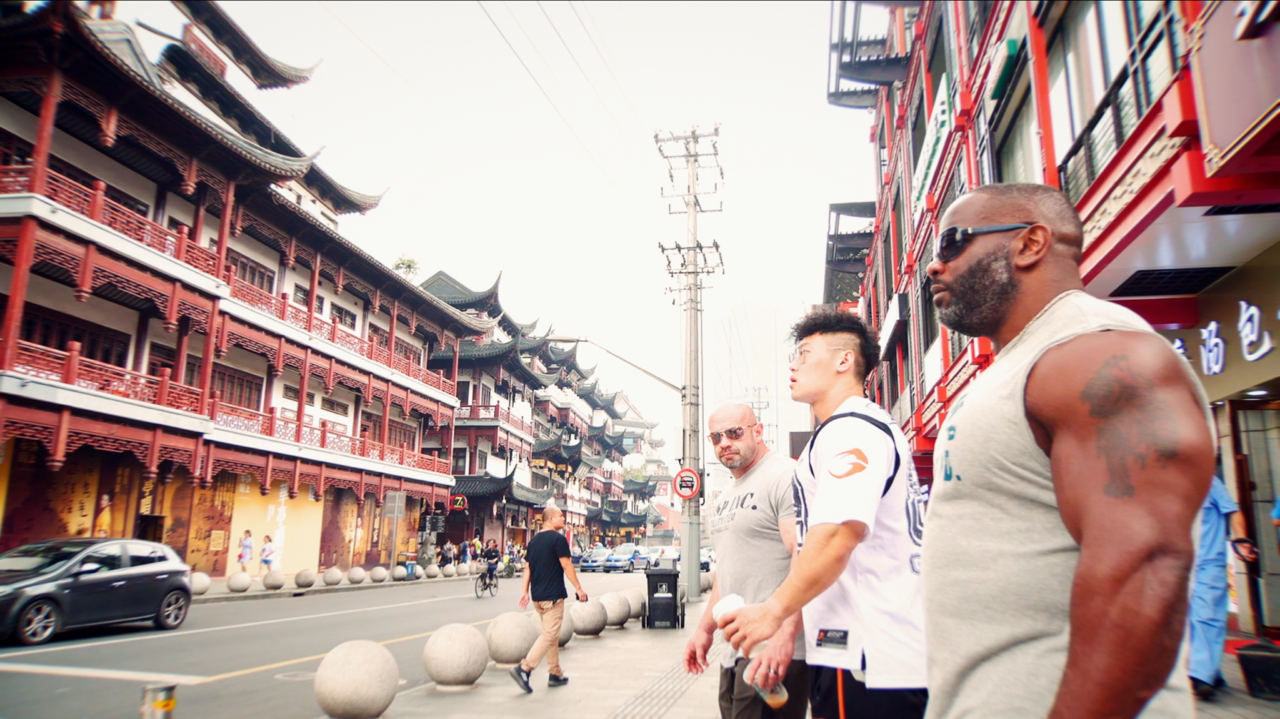 After that we got a 45 minute rest before linking up with Marco from Shanghai for an arm workout at Mutant Nation Gym. 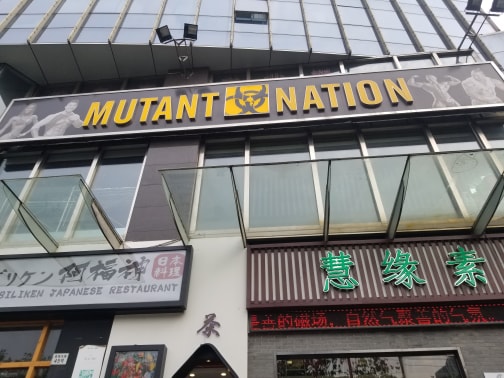 Check out the video soon on gaspofficial.com for the full work out and everything that Johnny and Branch have to offer to Marco.